New York City was the scene of some of Washington’s greatest military trials and political triumphs. Washington called the city “a post of infinite importance”—and he may even have coined the term “New Yorker”. So it comes as no surprise that several important sites associated with Washington’s life and career are in New York City, as well as some of his iconic portraits and monuments. Want to follow in Washington’s footsteps? Here are the best places to explore George Washington’s New York. 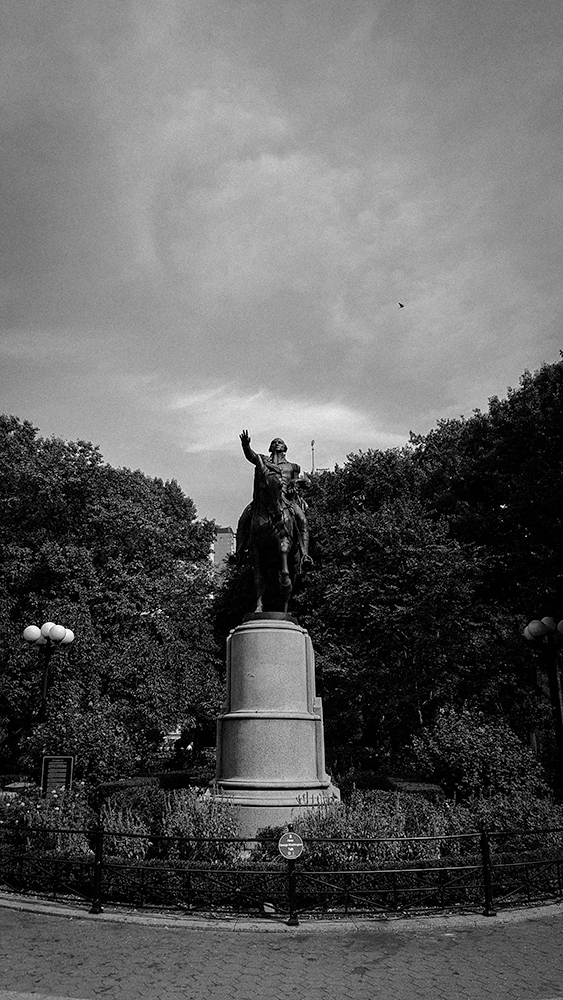