Newark Liberty International Airport (IATA: EWR, ICAO: KEWR, FAA LID: EWR), originally Newark Metropolitan Airport and later Newark International Airport, is the primary airport serving the U.S. state of New Jersey. The airport straddles the boundary between the cities of Elizabeth and Newark, the latter of which is the most populous city in the state. The airport is owned jointly by the cities of Elizabeth and Newark and leased to and operated by the Port Authority of New York and New Jersey. Newark Airport is located 60 miles (97 km) northeast of Philadelphia, and 15 miles (24 km) southwest of New York City, and is a major airport serving both the New York and Philadelphia metropolitan areas. It was the first major airport in the United States and was the Northeast USA's busiest in terms of flights through 2013. In 2017, EWR was the fifteenth busiest airport in the United States, and the forty-sixth busiest airport in the world by passenger traffic, serving 43,393,499 passengers. Newark serves 50 carriers and is the third-largest hub (after Chicago–O'Hare and Houston–Intercontinental) for United Airlines, which is the airport's largest tenant (operating in all three of Newark's terminals). Newark's second-largest tenant is FedEx Express, whose third-largest cargo hub uses three buildings on two million square feet of airport property. During the 12-month period ending in July 2014, over 68% of all passengers at the airport were carried by United Airlines. 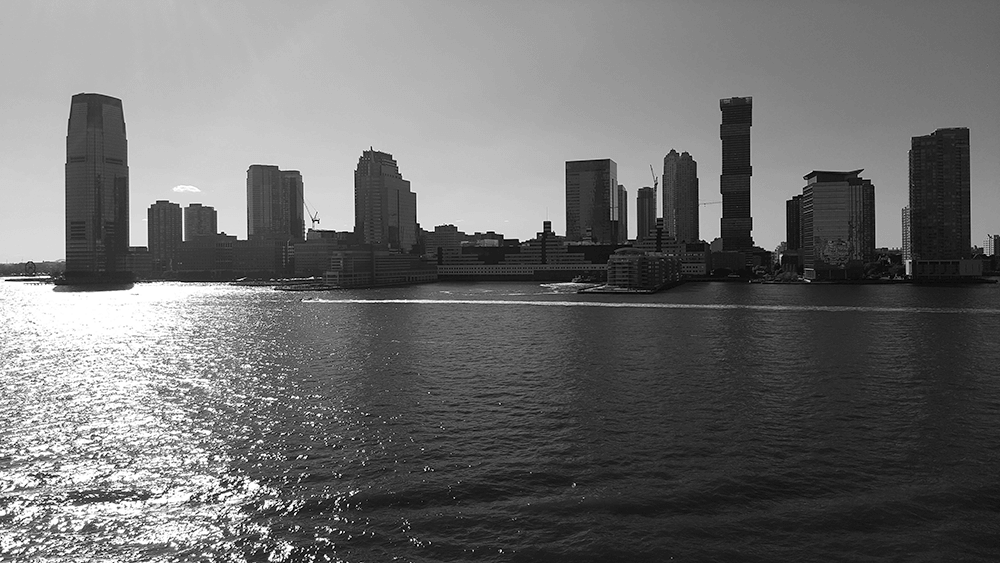