The German-american Steuben Parade is an annual parade traditionally held in cities across the United States on Von Steuben Day. The New York City parade is held every third Sat in September (on the 17th in 2016, on the 16th in 2017, and on the 15th in 2018). It was founded in 1957 by immigrants from Germany who, being part of the largest self-reported immigrant ancestral group in the United States, wanted to keep the traditions of their German homeland alive. 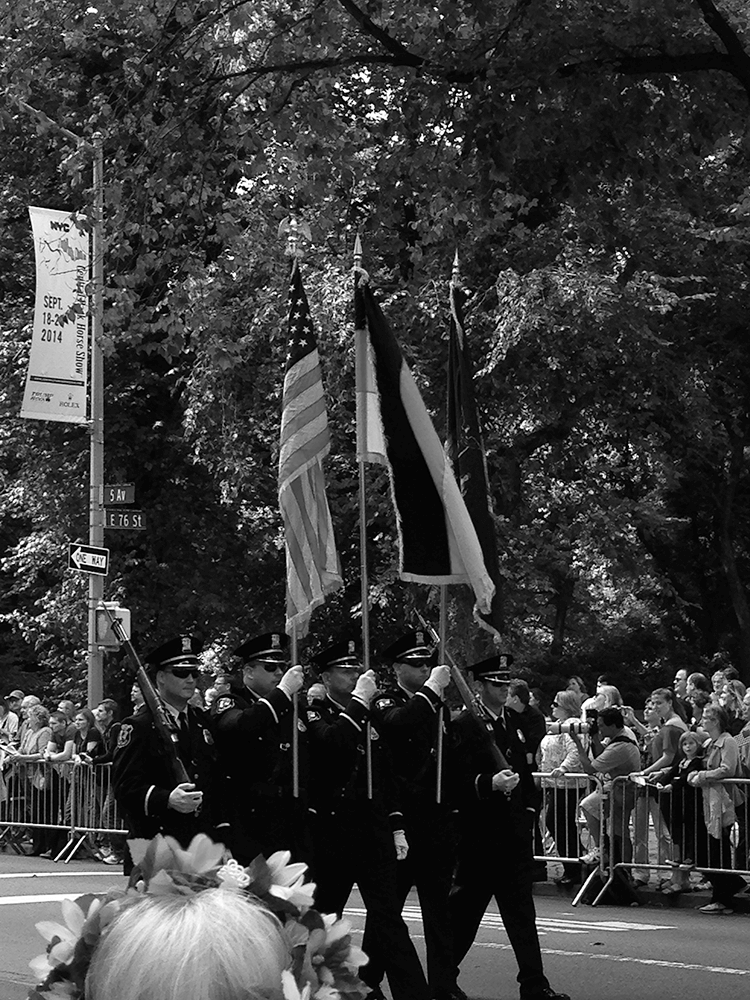