City Point is a mixed-use multi-building residential and commercial complex in Downtown Brooklyn, New York City. City Point is, by square footage, the largest mixed-use development in the city. City Point was supported by the New York City Economic Development Corporation as a sustainable mixed-use development for retail and housing. The project was developed by Albee Development LLC and designed by Cook + Fox architects, and aims to be LEED-silver certified. It was expected to create at least 328 construction jobs and 108 permanent jobs. The complex is built over the northwest entrance to the DeKalb Avenue station on the New York City Subway's B, Q, and R trains. It is across the Flatbush Avenue Extension from Long Island University's Brooklyn campus, and across Fleet Street from the future site of 9 DeKalb Avenue. City Point is located on the former site of the Albee Square Mall, and its southern entrance is centered on the Fulton Street Mall near the historic Dime Savings Bank of New York. 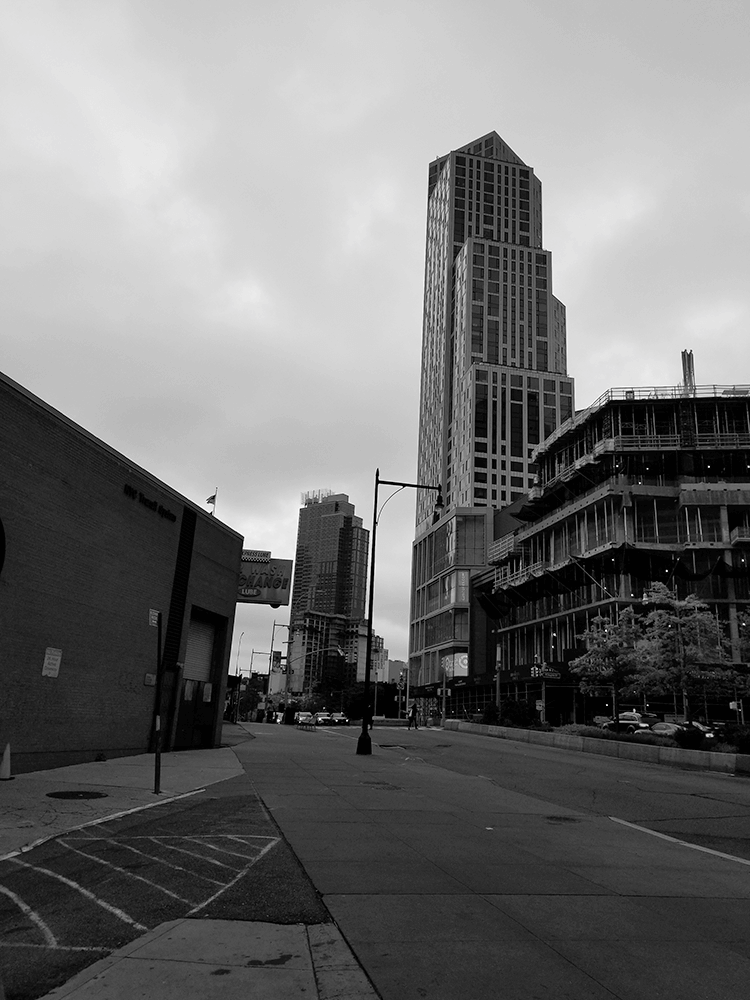