Bryant Park is a 9.603-acre privately managed public park located in the New York City borough of Manhattan. It is located between Fifth and Sixth Avenues and between 40th and 42nd Streets in Midtown Manhattan. Although technically the Main Branch of the New York Public Library is located within the park, in practice it forms the eastern boundary of the park's green space, making Sixth Avenue the park's primary entrance. Bryant Park is located entirely over an underground structure that houses the library's stacks, which were built in the 1980s when the park was closed to the public and excavated. The new library facilities were built below ground level while the park was restored above it. Even though it is part of the New York City Department of Parks and Recreation, Bryant Park is managed by the private not-for-profit organization Bryant Park Corporation. The park is cited as a model for the success of public-private partnerships. The park was redesigned in 1988 by landscape architect Hanna/Olin Ltd. and architect Hardy Holzman Pfeiffer Associates. 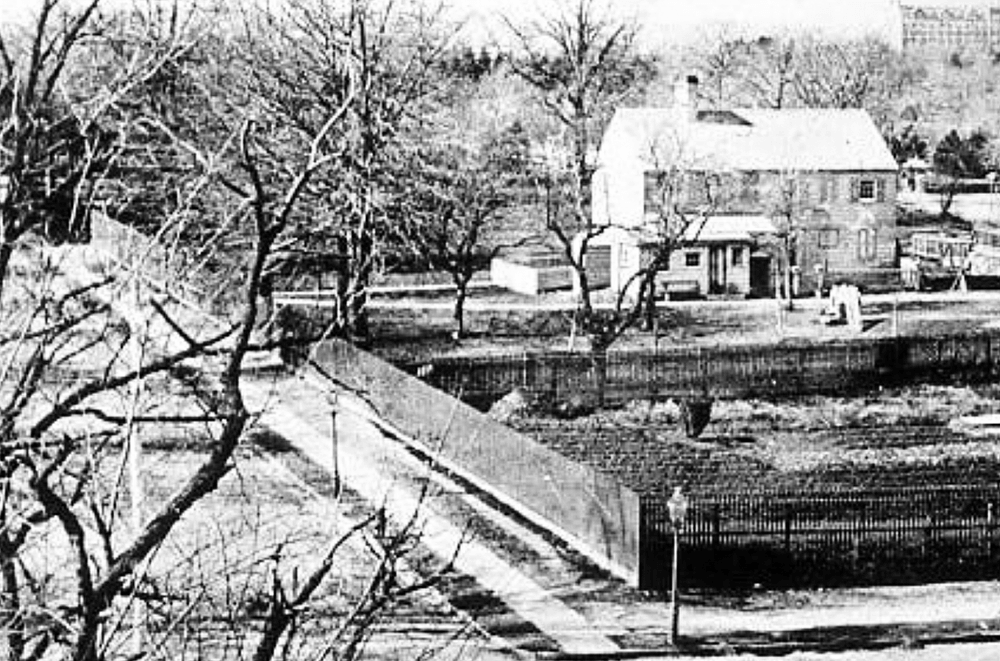 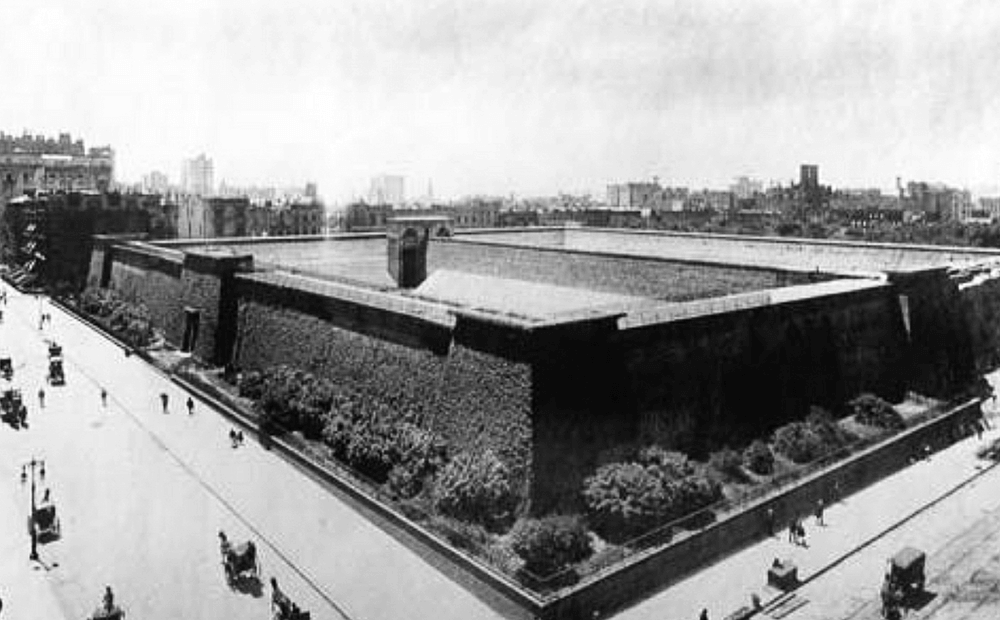 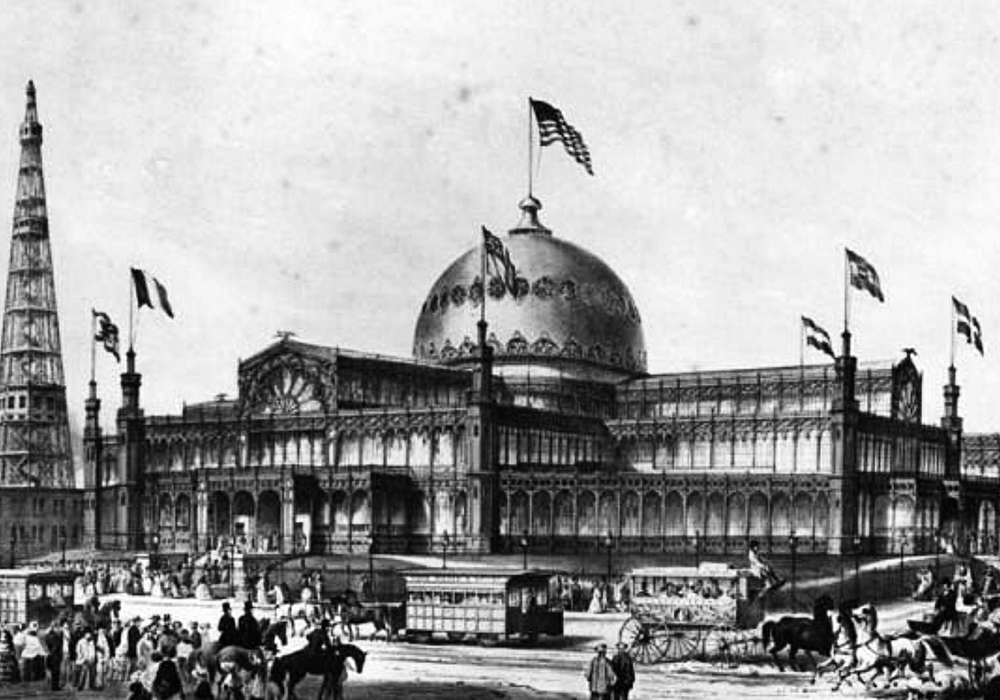 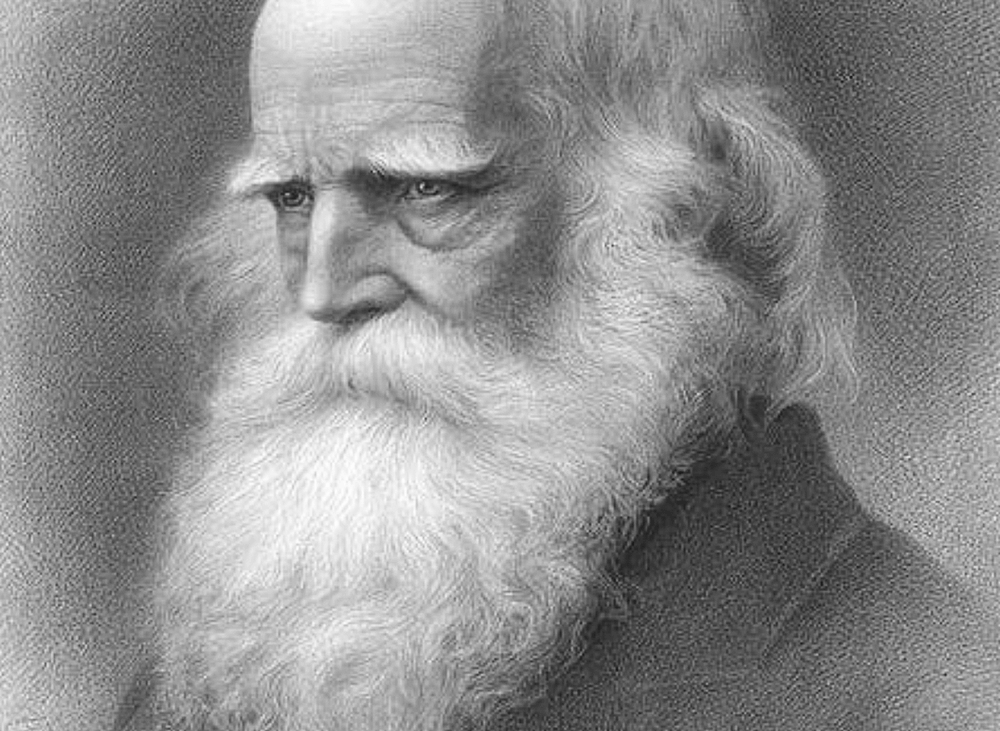 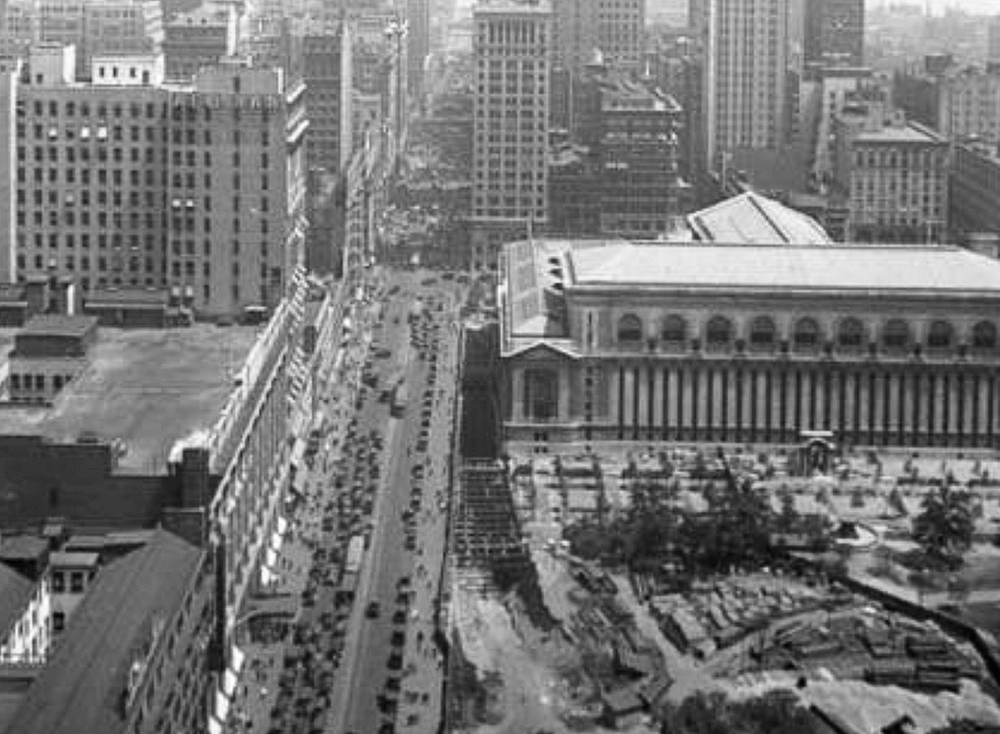 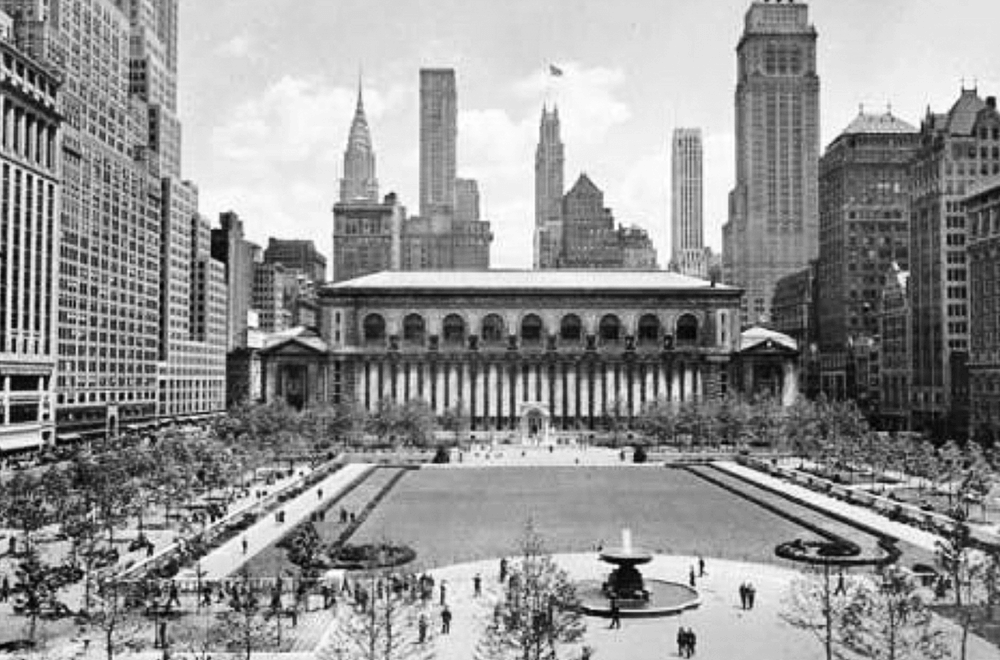