432 Park Avenue is a residential skyscraper in New York City that overlooks Central Park. Originally proposed to be 1,300 feet in 2011, the structure topped out at 1,396 ft. It was developed by CIM Group and features 125 condominium apartments. Construction began in 2012 and was completed on December 23, 2015. The construction was preceded by the demolition of the historic 495-room Drake Hotel and adjacent, typical 19th-century New York townhouses. Built in 1926, the Drake was purchased for $440 million in 2006 by developer Harry Macklowe and razed the next year. Its footprint became one of New York's most valuable development sites due to its location between East 56th and 57th Streets on the west side of Park Avenue. As completed, 432 Park Avenue is the third-tallest building in the United States and the tallest residential building in the world. It is the second-tallest building in New York City, behind One World Trade Center, and ahead of the Empire State Building. It is also the first, and so far only, building in New York City outside the World Trade Center Complex to be taller than the original Twin Towers. Upon completion, it became the tallest building in the world known by its street address. 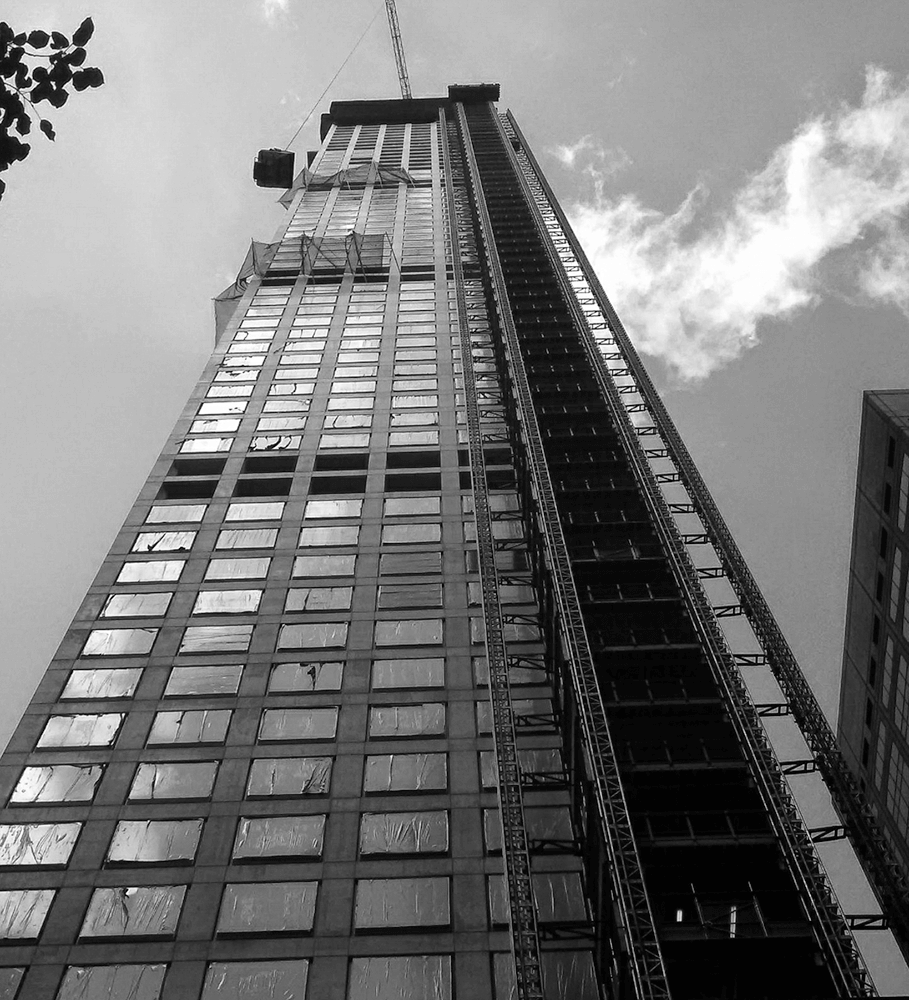 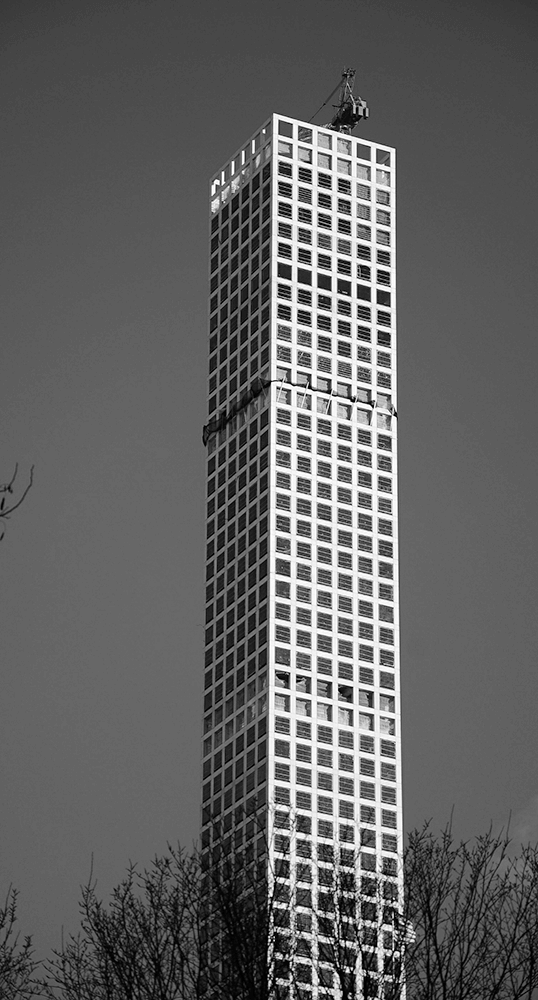 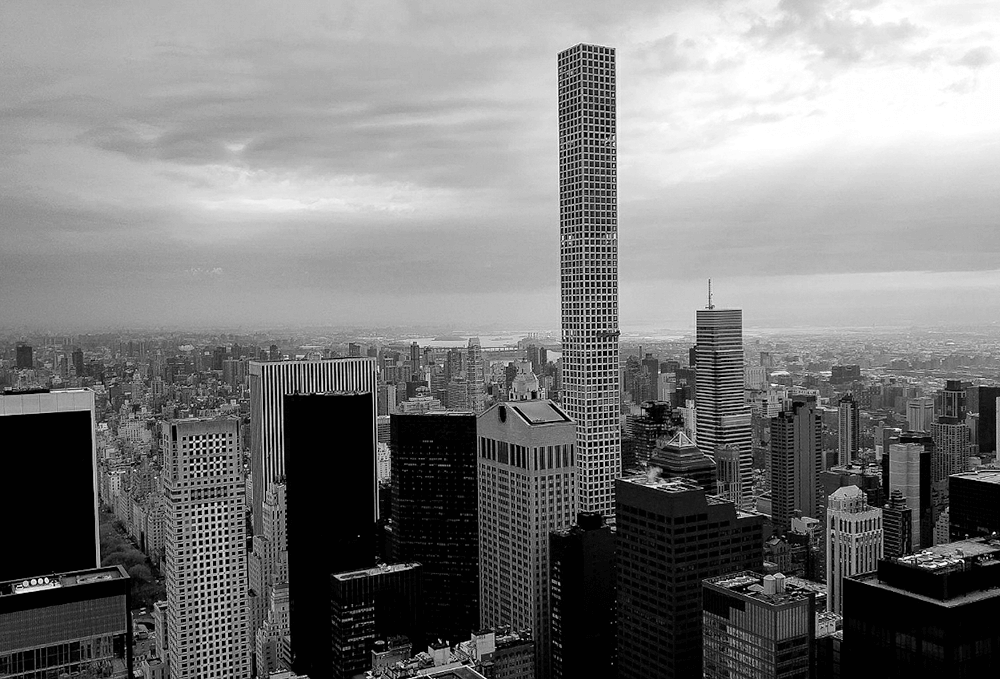 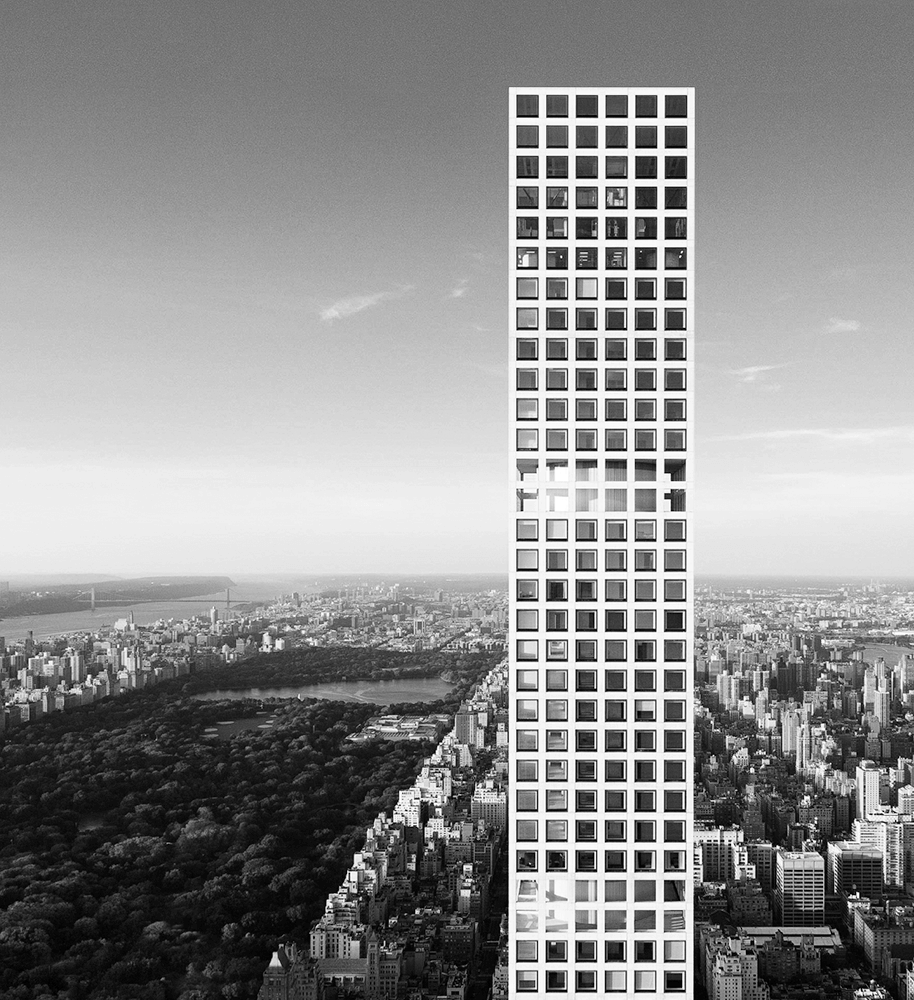 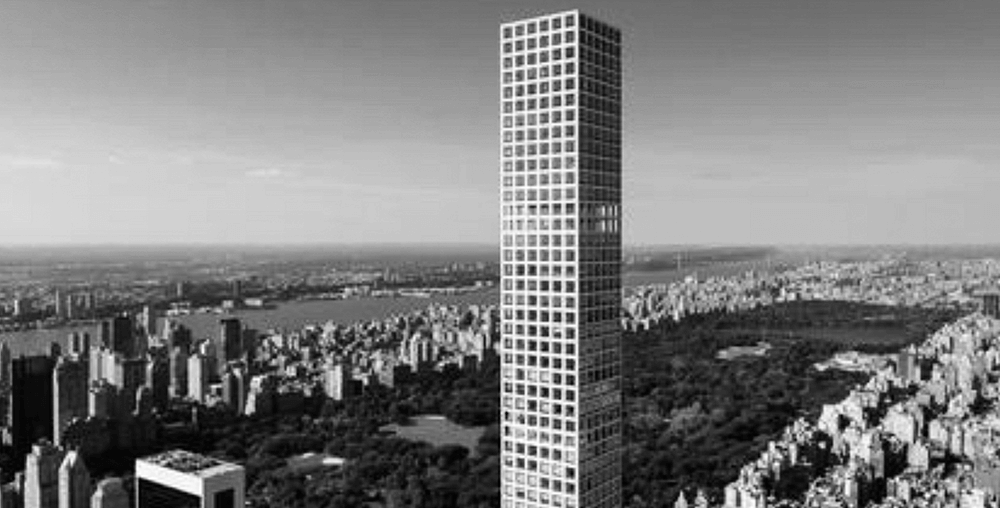 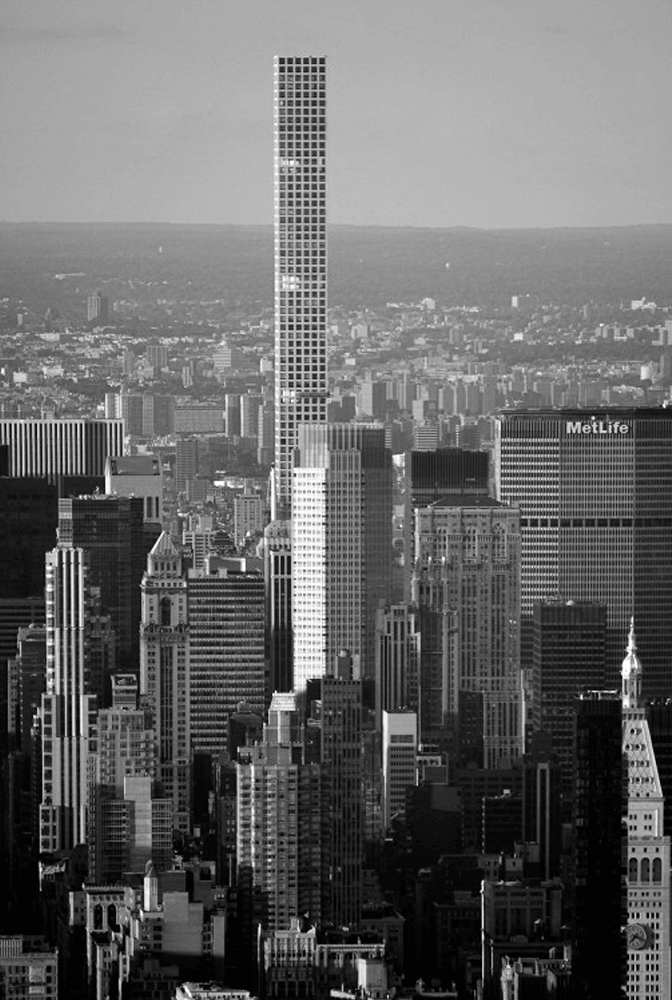